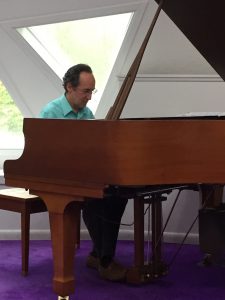 The concert will include a group Musical Soul Portrait for all who are listening and all we are connected with.

Composer/pianist/recording artist Richard Shulman plays a concert on the Kawaii Concert Grand piano in the Light Center’s geodesic dome prayer room. Richard creates music intended to be a positive influence for himself, audiences and society.

Richard has recorded 28 of his own albums as well as more than two dozen other recordings for which he has provided compositions, performances and/or musical production. Trained in the classical and jazz fields, he has developed a heartfelt language in these genres while focusing a significant amount of his output on music for meditation, healing and inspiration. He currently divides his concert schedule between performances of his meditation music and his original jazz as personified by The Richard Shulman Group  and The Richard Shulman Trio,

Shulman has performed at the Weill Recital Hall at Carnegie Hall, Art Park, the United Nations, the Kool Jazz Festival, The Amenia Peace Festival and a wide variety of other venues throughout North America and in Europe.

Note: All tickets are virtual. Purchasers’ names will appear on a list in the registration area at the time of the event. Thank you!

Purchase Tickets at the door $25 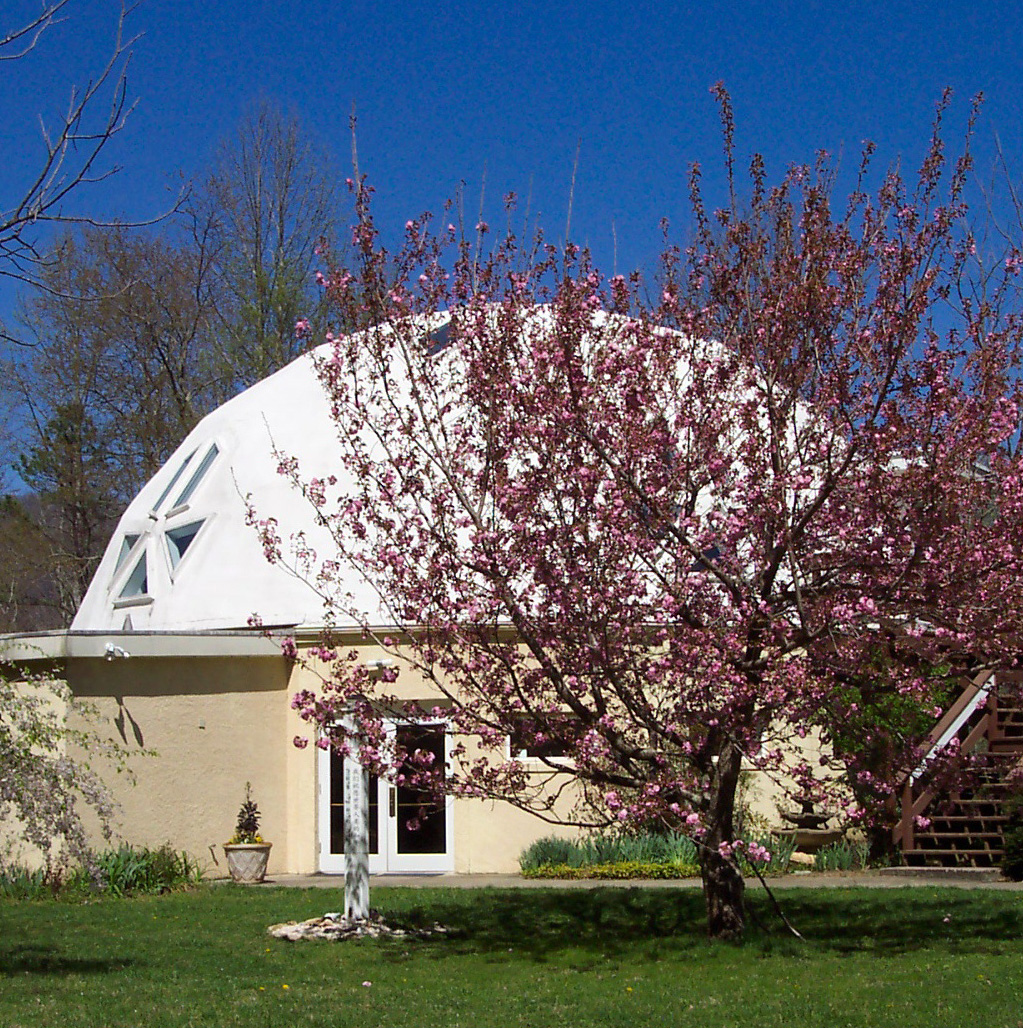 Music from the Dream of Nature with Scott Sheerin

Symphony of Serenity with Kennedy OneSelf